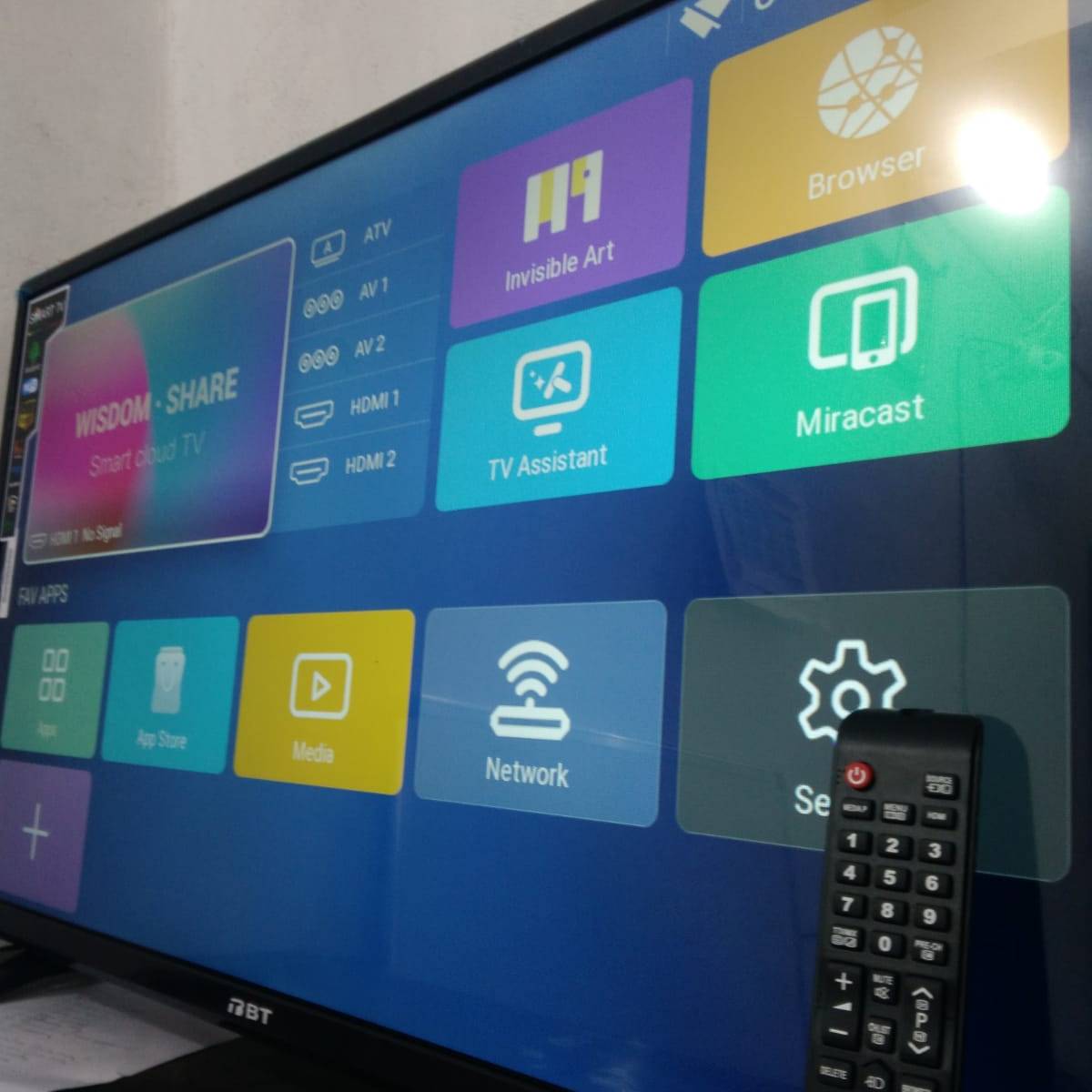 Bedanand Technology Pvt. Ltd. offers a wide range of home appliances, in this blog we see about the range of LED television.

Bedanand Technology Pvt. Ltd. has a wide range of LED TV and Wisdom Share is one of their product. Wisdom Share has a lot of features and fits in the budgets of every people.

Android 8.0 ( OREO ) Android Oreo is the eighth major release and the 15th version of the Android mobile operating system. It was first released as an alpha quality developer preview in March 2017 and released to the public on August 21. Which is best in segment, due to android 8.0 in the operating system of this TV you can able to use this as your mobile phone with a bigger screen, you can downloads app such as Youtube, Netflix, Amazon Prime, Zee Five and more which you want from Play Store.

Slim and Sleek Design This is again a best in segment thing, the design of the TV is ultra sleek and thin which looks super premium. The body line of the TV is very nice and the body is made up of a decent quality hard plastic.

Miracast is a standard for wireless connections from sending devices (such as laptops, tablets, or smartphones) to display receivers (such as TVs, monitors, or projectors), introduced in 2012 by the Wi-Fi Alliance. It can roughly be described as “HDMI over Wi-Fi“, replacing the cable from the device to the display.

Unbreakable Glass Panel the screen of the LED is super strong and flexi as we see in the video playing below.

Its also has a smart AI assisting facility, Voice Control and user friendly simple balanced User Interface, you can use this LED with your own customization.

in short i can say the product is value for money and i request you all support this brand because this is the product of our country.

The company Bedanand Technology Pvt. Ltd. is indian company and the company is supporting the Make in India revolution.

This site uses Akismet to reduce spam. Learn how your comment data is processed.